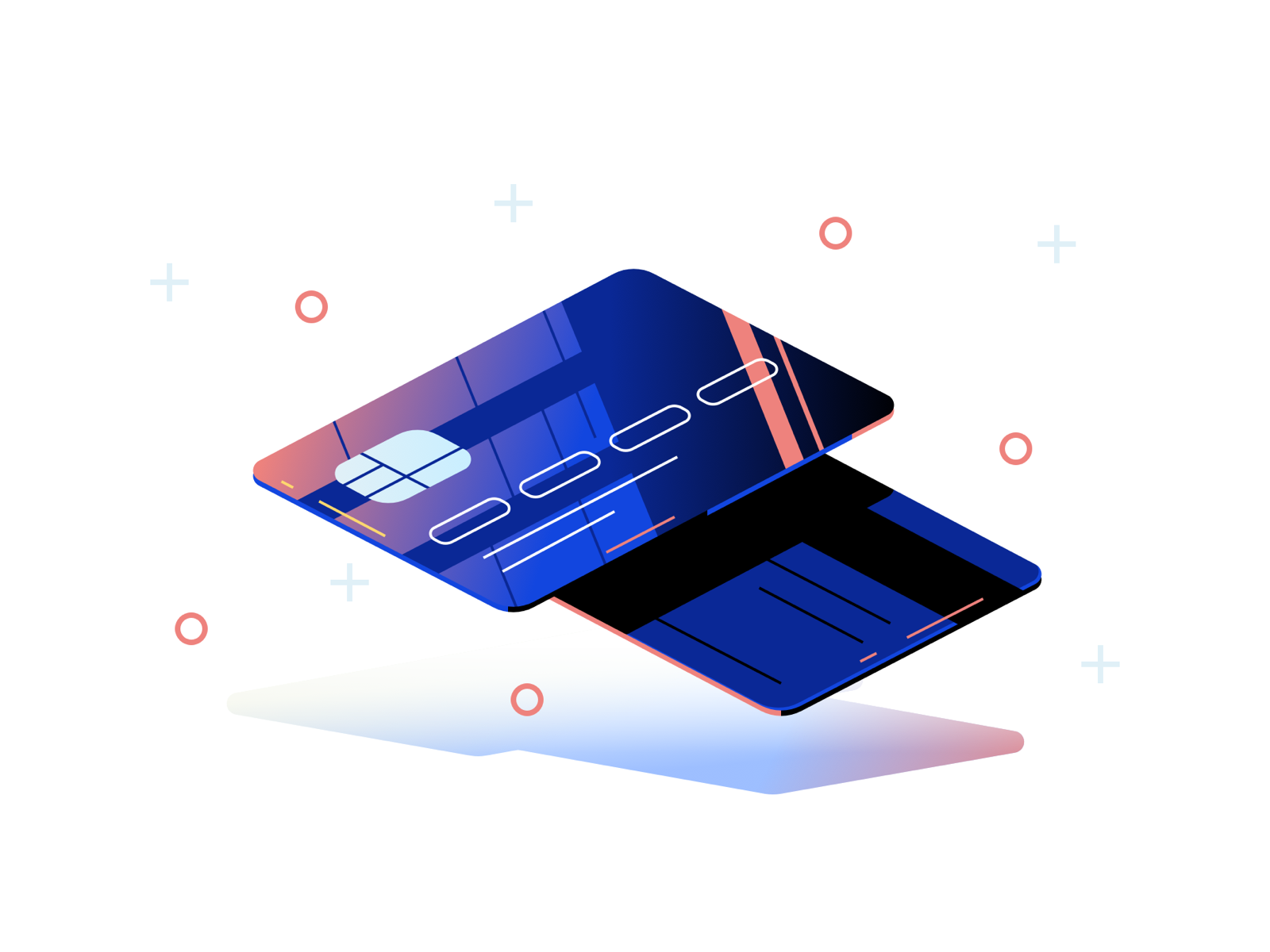 In search of blockchain-based payments in developing economies – Pundi X

As many have stated, crypto's mass adoption will get through different stages. The first large-scale milestone describes a stage in which under-developed or developing economies will be the first to actively use digital cryptocurrencies as their primary medium of exchange.

That's because people in developed economies transact with fiat currencies that are widely trusted. Besides that, the more massive the capital holdings (in fiat currency) are, the more resistant to change they are. In a world economy functioning on the basis of trust in fiat currencies since the 70's (50 years now), one can expect that huge asset holders will self-impose barriers, when it comes to adopting a new value-exchange system.

I will go ahead and say that the developing (and not the under-developed ones) economies will be the first to make the "jump" to cryptocurrency's mass adoption. In my opinion that's because of the following reasons:

Below, I will try to roughly analyse the tokenomics of Pundi X, a project that attempts to tackle the blockchain-based payments issue.

What is Pundi X

The Indonesia-based company's mission is to build an ecosystem that facilitates blockchain-based payments, with the use of software and hardware products, in physical retail stores. They offer an all-in-one solution for retailers, that want to migrate their businesses in allowing for blockchain transactions.

Reaching an ATH price shortly after their ICO in early 2018, the value of the NPXS token normalized in value after a few months (following the whole crypto market decline after the 17' bubble burst). They are nowhere near the token price they reached in 18'. Nonetheless, they stayed in business for 3 full years and got to hit the current bull-market.

Pros vs. Cons (for mid-term investing)

Published by Thanos in Crypto, Economics