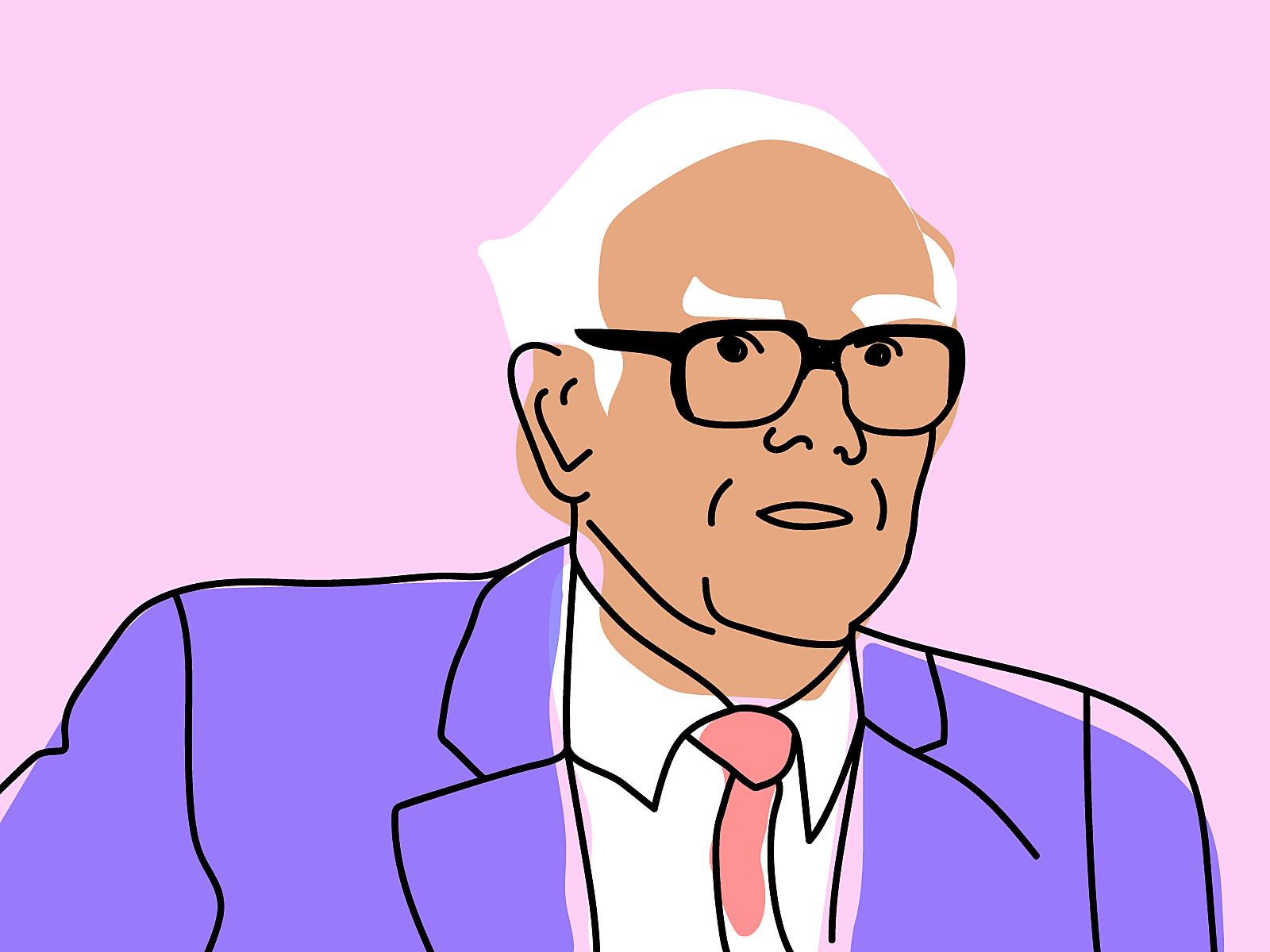 I've had the vague idea that market cycles exist for some time. News of markets "mooning" and then crushing down went by, in the few years I cared to catch some updates on the world of finance. So, with the goal of getting more literate in basic economics, I'll try to outline the stock market cycle's phases.

What really got my attention is the notion that the whole "market cycle" conundrum comes down to how human emotions affect the market. To think that collective sentiment absolutely (excl. black-swan events) dictates the "ups and downs" of the market is down-right fascinating.

Cutting to the chase: Market cycles represent a set of patterns or trends emerging in a market environment. Market cycles are defined as the period between two highs or lows of a common benchmark, such as the crypto, gold or real-estate market.

No matter the type or nature of the stock market, it will behave in a cyclical manner.

The 4 stages of the stock market cycle

Markets trends are affected by four essentials phases. Understanding this sequence of movements is very important if you want to anticipate the stage in which a market currently lies.

First off, let's begin from the major classes of trader's sentiment:

And now, the four phases of a market cycle:

In this phase, the market has declined, being in a downtrending motion for a period of time. Then, early adopters and smart investors start buying stocks. At that time, stock valuations seem very promising to the trained eye, although the general market sentiment is bearish.

Mainstream media are extremely critic of the market when it is in its accumulation phase. The majority of people consider the aforementioned investors as contrarians.

While in mark-up, market begins to slowly rise after a long period of hibernation and stability. This is the stage in which the early majority of the investors get in. The general market sentiment is starting to move from being neutral to being bullish.

Media are starting to take hold of this uptrend. As the phase ages, more investors (late majority) are noticing it, getting on the bandwagon and, ultimately, sending the market in an upward spiral. The collective FOMO sentiment kicks is.

When mark-up phase has matured enough, early investors and "smart money" (this is a euphemism for hedge funds, billionaire investors, etc.) begin to unload stocks, taking their profit. This process neutralizes the market movement and maybe even triggers a small decline.

This is seen as an opportunity for a group of people that were hesitant to enter the market, but now feel confident that another incline will occur. This popular movement shoots up the market into a parabolic final rise, that indicates the end of the mark-up phase.

There is an equal power distribution between buyers and sellers. The markets enters a period in which trading will occur between a locked price range.

As soon as the technical and fundamental traders pick up on the fact that the market has entered the distribution phase, they are starting to sell their positions.

That acknowledgement asserts that the market will go through a heavy seller dominance.

This is the fourth and final stage of the cycle. General sentiment becomes increasingly bearish. Thus, investors start to sell their holdings and lock profits that increase selling pressure. Other market investors are quick to follow, sending prices even lower and creating a downtrend in the market.

Prices keep falling, due to deteriorating economic fundamentals and high selling pressure, pushing stock valuations down. A buying opportunity, for investors who’ve been able to identify the end of the downtrend, emerges.

At this point, the accumulation stage begins to form again and a new market cycle starts over again.

Published by Thanos in Economics