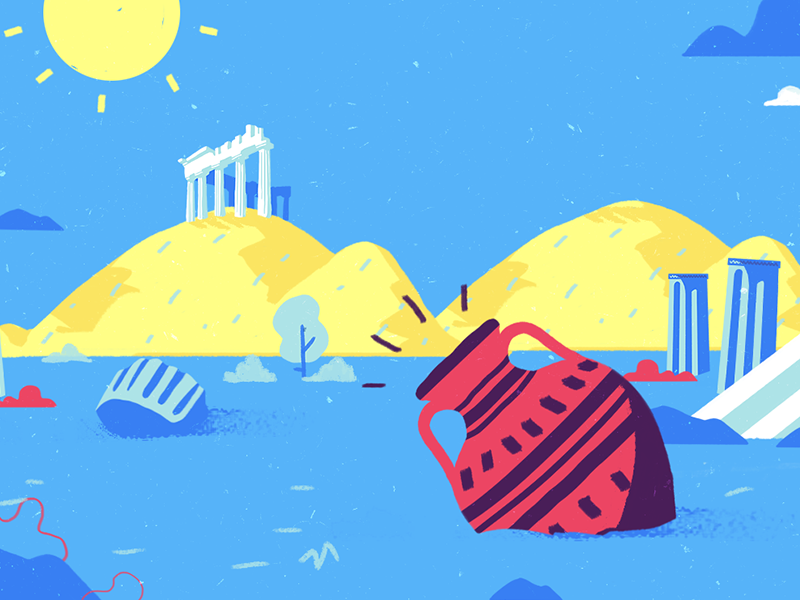 Bitcoin in primitive markets and the Greek crisis paradigm

I recently stumbled upon an old article by Nick Szabo, computer scientist and cryptographer, in which he discussed the capital controls imposed on the Greek economy in the summer of '15 and how bitcoin could lighten the burden for some aspects of the economy. I found it fascinating for two reasons:

It's rather known how the Greek economy was led to the point of being engulfed in insurmountable debt. I cannot explain it thoroughly (I would probably do a very bad job at it). In short, Greece went through decades of financial mismanagement, deep state corruption and compounding debt accumulation. Combine the previous three with a global economic bust (2008) and you will have a full-blown 10-year (and counting) crisis.

Moving on, in the June of 2015, Greek government issued the infamous "capital control" policy. Government used the capital controls to restrict or even halt access to foreign assets by domestic capital.

Bank accounts froze overnight. People in Greece were allowed to withdraw a very small amount of money from their accounts (60 euros per day). Naturally, the market was running low on cash. And although card payments within the country were still available, they were not preferred, as the transferred money would go from a frozen account to another.

"There is a growing shortage of such cash; as a result some stores are paying their suppliers in private "scrip", which can be used by the supplier's workers to purchase goods from the issuing store."

As Szabo points out, in this cash-short market the following situation emerged: Stores started paying their suppliers in "private" scrip.

According to Wikipedia: A scrip is any substitute for legal tender. It is often a form of credit. Scrips have been created for exploitative payment of employees under truck systems, and for use in local commerce at times when regular currency was unavailable.

The greatest drawback of a privately issued medium of exchange, store scrip in our example, is that it can provide value only to holders that belong in the original exchange chain (store - supplier - supplier's workers).

How Bitcoin could actually help

Contrary to my immature beliefs, cryptocurrency wouldn't be a total life saver, as Szabo states:

"It doesn’t help much to sell bitcoin to isolated individuals: as a mere store of value its volatility is much greater than most existing currencies; as an investment it only makes sense as a tiny high-risk fraction of one's portfolio."

But it could be used as a medium for Greeks to invest in stable assets, by sending their money overseas - some were fast enough to do this that when the rumours of upcoming capital controls and possible "haircuts" hit the news.

Other than that, it could act as a common ground for all the different scrip-based value-transferring chains. Basically, replacing scrips issued by a single entity with interoperable and transferable exchange tokens.

"But bitcoin does have great potential to help in less obvious ways: for one thing, as a superior substitute for the emerging store scrips.  For another, it could help greatly with the severe cross-border commerce issues that are emerging.  Exporters, including freelancers working over the Internet, can bring bitcoin into the country, thereby avoiding earning wages that get deposited to frozen bank accounts. Importers can pay for goods with bitcoin while other electronic payment channels remain frozen."

Nick Szabo, The Greek financial mess; and some ways Bitcoin might help

Published by Thanos in Crypto, Economics